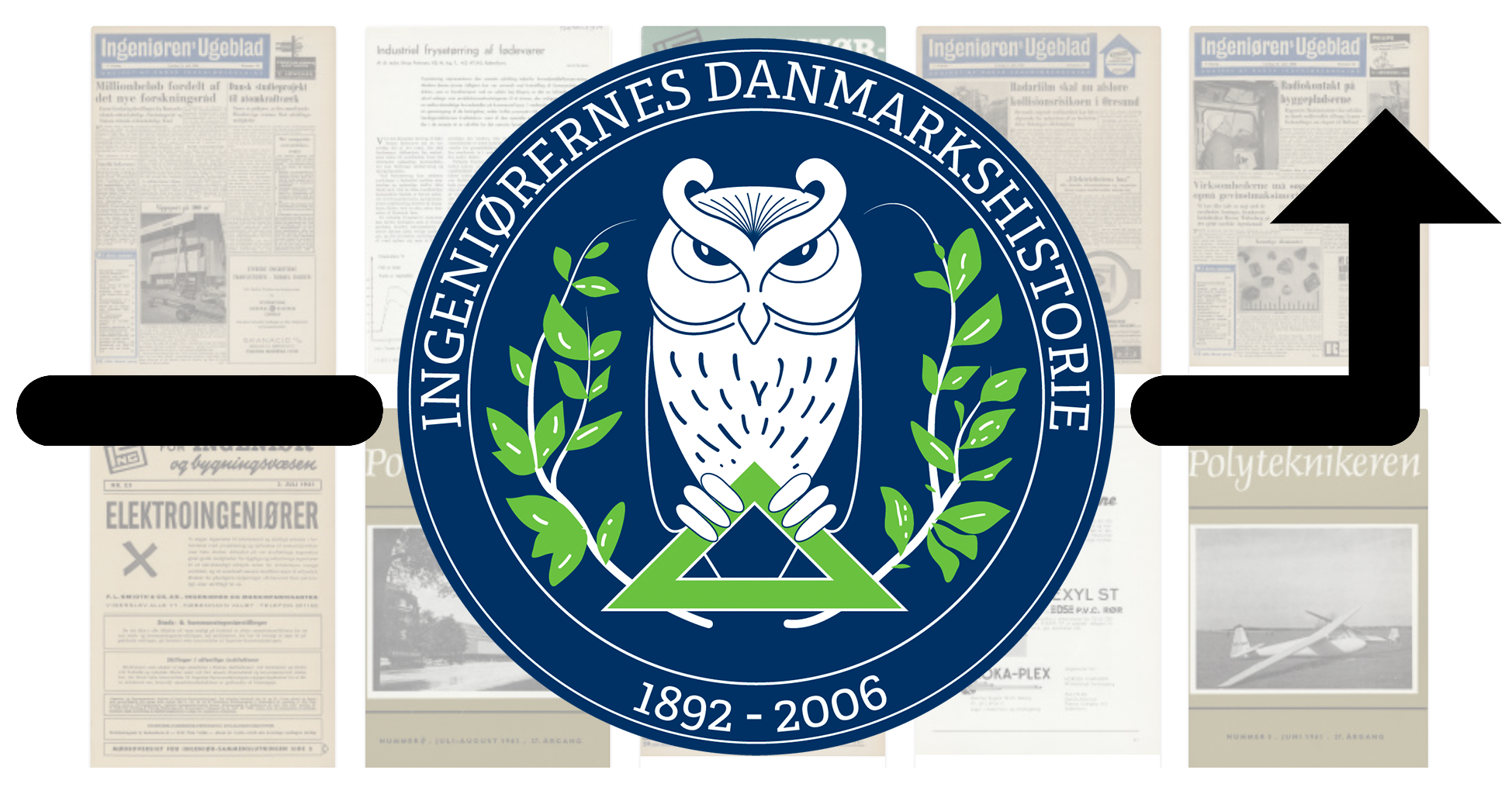 In 2013, Teknologiens Mediehus started the project ‘Digitization of the engineers’ cultural heritage’ which would eventually make their entire backlog of journals available for everyone to dive into.

Teknologiens Mediehus publish the weekly newspaper »Ingeniøren« which is primarily targeted at the members of IDA - the association for technical, IT and natural sciences professionals. But it is the newspaper’s predecessors and other subject-related publications that have been gathered in a digital archive branded by the name Ingeniørernes Danmarkshistorie (The engineers' history of Denmark).

Video: Example of one of the thousands of fascinating stories available in Ingeniørernes Danmarkshistorie.

The digital archive consists of 10 engineering journals and 325,000 pages of technical and societal history, and it’s accessible on Ingeniøren’s website, through a Visiolink web-reader. The archive quickly caught the attention of the public following the launch in 2014, and its popularity continues to rise.

In average, 4,300 users utilized the archive each month in the period between June 2018 - June 2019. This is a doubling compared to the same period the year before – a tendency that extends throughout all measurable parameters.

The amount of publication openings, for instance, rose by more than 40 percent from an average 4,400/month to 6,300/month in just one year. At the same time, users engage significantly more with the content.

In fact, page-views increased by no less than 180 percent going from 40,000/month to 115,000/month. So, the digital archive’s popularity just seems to grow bigger like a snowball rolling down a snow-covered hillside. A statement that’s consolidated when looking into the current year’s usage. Halfway through 2019, there have been an average 150,000 page-views each month. Simply astonishing.

More newspapers choose to have their entire backlist of previous editions digitalized and distributed through their ePaper solution. A digital archive is indeed a large investment, but according to Danish news group...

Old news and newspapers are true gold mines in terms of knowledge. Svenska Dagbladet recently launched their archive, which dates back to December 18th, 1884. The archive contains more than 1.5 million newspaper pages,...