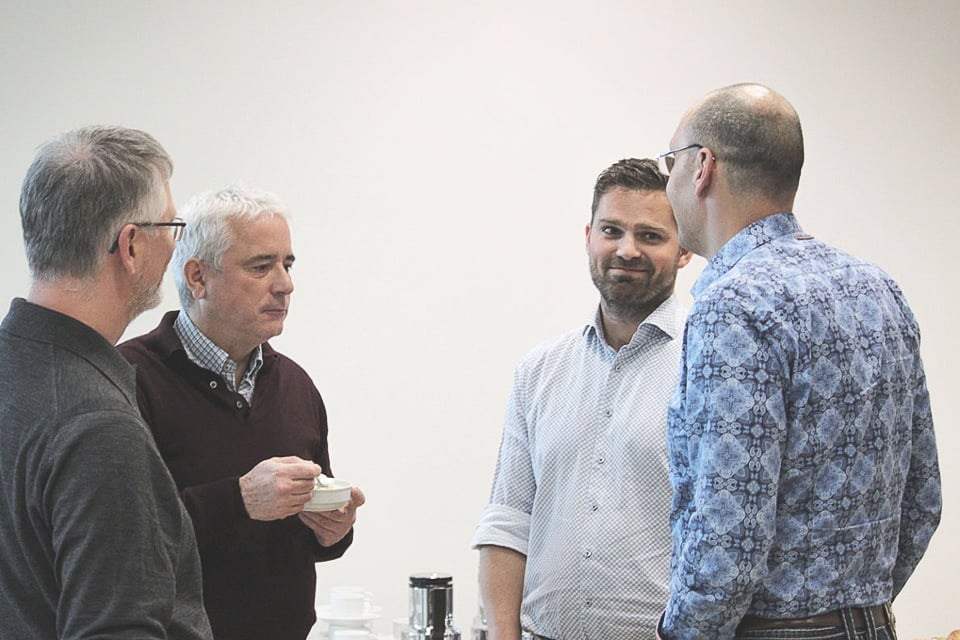 Inspirational Tour is the forum for news media publishers to share, discuss and explore how to increase ePaper ROI on onboarding, ads and data. At the first stage of the 2018 tour, we have speakers from successful German and Danish media groups and newspapers that will inspire you - and results that will surprise you.

With a full program from 9.30 to 16 that offers real-life cases from various media houses, networking breaks and talks from Visiolink's own ePaper experts on data usage, ad sales and new software solutions, you're sure to have your head buzzing with ideas at the end of the day.

We're still working on the final details of the program, but so far we have the following industry speakers lined up for Oslo:

If you ever doubted that ePaper ad sales was a viable business, Dennis Vesti Brorsen's case will put all your doubts to rest. In Oslo, Dennis Vesti Brorsen shares the story about Jysk Fyske Medier's successful "Data & Audience" department. The department was established in 2016 to facilitate the media group's use of data in their business model, and the department's data processing now helps Jysk Fynske Medier add value to their ad sales, their cross-channel marketing as well as to generate ad sales leads.

Facing a digitally reluctant subscriber base and increasing distribution costs, Kristeligt Dagblad developed a strategy to inspire - rather than force - readers to engage online.

Svenja Degner takes us on the digital journey they started in 2017 with mh:n Medien/NOZ Medien's ePaper apps. The apps are built in collaboration with Visiolink and designed to include PDF-free evening editions.  In Oslo, Svenja Degner presents the first steps in the process, the cockpit behind their new apps and the goals they're aiming to reach with their new digital platform.

With a limited number of seats and a first-come-first-served signup process, we recommend that you sign up for the Oslo event as soon as possible.

Please note that the talks and discussions at the Oslo event will be in either Danish or Norwegian.

On Thursday, October 17, Visiolink will once again hit the road and attend a media conference abroad. This time, we will be attending the Lokal & Digital conference in Bergen under the auspices of Norway’s...

Inspirational Tour 2019 has come to an end, and it's time to sum up the what went down. In total, the two stages gathered 50 participants representing more than 30 media houses from six different countries. And...