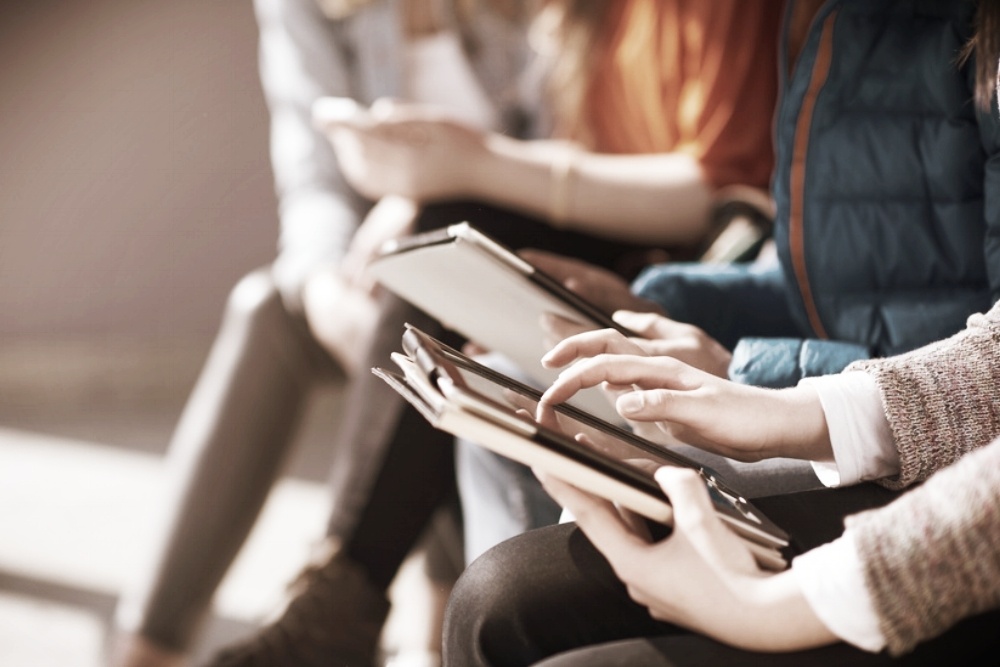 For the first time ever, digital papers and digital magazines were included in the Danish readership figures that were released earlier this week. The figures weren’t the most encouraging ever seen, but the fact that digital editions were included is definitely worth mentioning.

At Visiolink, we think this development has been long due as it will give a more fair and contemporary picture of the readership figures. According to Kantar Gallup, who handles the count, it adds 375,000 new readers to the count across the Danish media.

May affect your ROI
Price setting on advertisement space is very much affected by the readership figures, so it’s fair to say that it can potentially increase your ROI. Your advertisers will get a more accurate picture of how many impressions their ads will have, and that's most likely to your advantage.

The ePaper offers various advertisement formats, such as clickable ads and interstitials, which together with the improved readership figures can improve the ROI on your ePaper. Did you read about the German media house, sh:z, that makes a big profit using interstitials?

No reason ePapers shouldn't be included
The state of the ePaper has been improving drastically throughout the last decade. Today, the ePapers play a substantial part in the business models of the majority of media houses. That’s why it no longer makes sense only to count the print paper readers.

In Sweden, ePapers have been included since 2016, and in Norway they will start to include them in 2018. But there are still countries where it isn't the case, and we just have to hope they'll follow suit and adjust the readership figures to include ePapers. We can't think of any reasons not to.