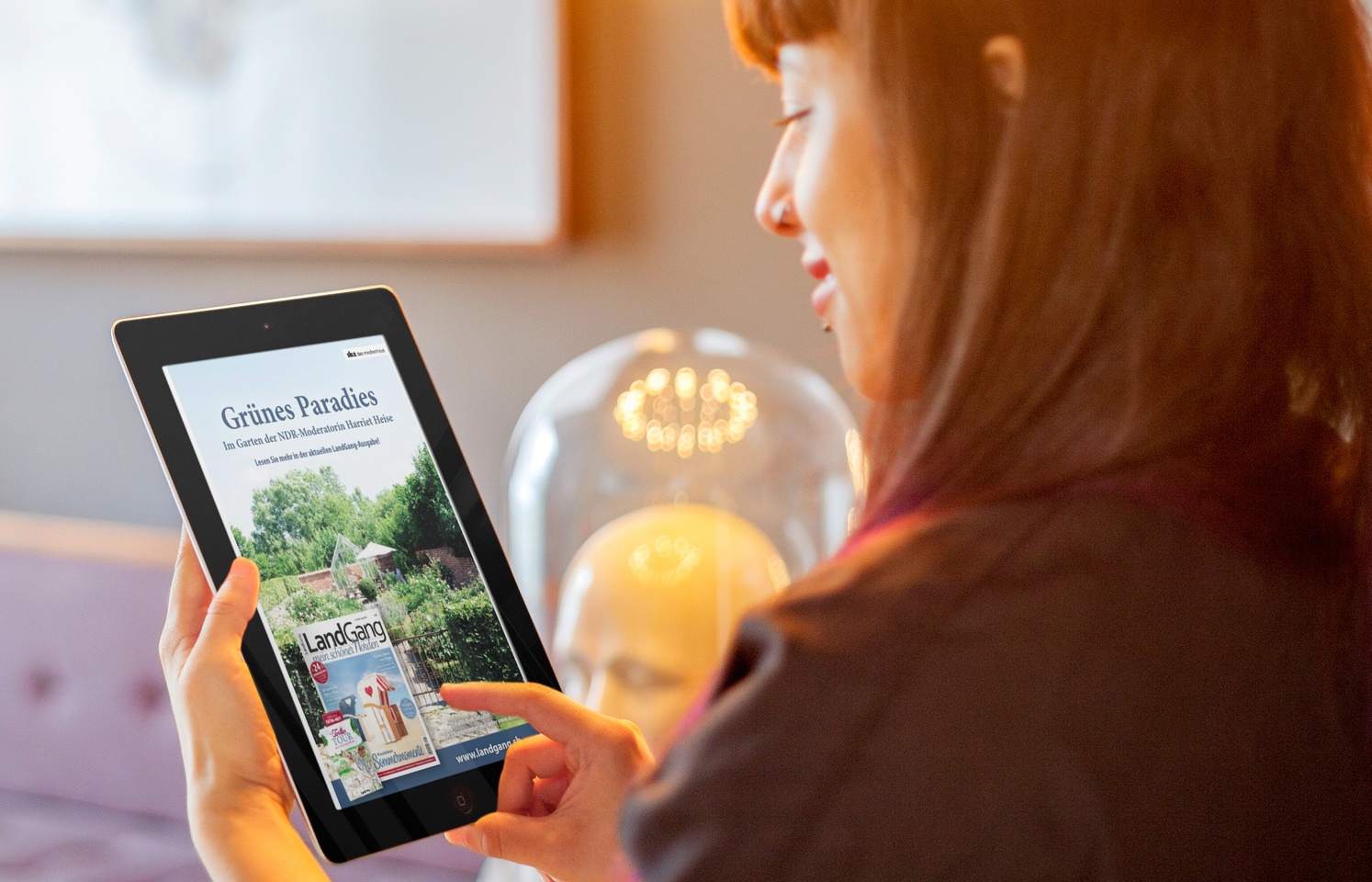 Make a profit on interstitials the hassle-free sh:z way

Schleswig-Holsteinischer Zeitungsverlag, commonly known as sh:z, is a fond user of interstitials. They’ve been working with the full page ad format ever since they launched their ePaper solution almost six years ago. Today interstitials account for a substantial part of sh:z’s revenues.

“We're almost fully booked all the time. We have a lot of costumers that book the same day, every week for the whole year,” says Svenja Degner, Digital Publishing Project Leader at sh:z.

As mentioned earlier on Visiolink’s blog, interstitials are one of the most promising advertisement formats in the world of ePapers. And that is no exception in the case of sh:z.

They sold no less than 512 layouts and had a total of 965 bookings in 2016. According to Svenja Degner, the key to selling the product is to keep it simple.

“Don’t push it as something special. It’s basically just one paper between two pages of a newspaper. I think the most important task for our sales team is that they need to understand the interstitial to sell it to our customers,” she says.

sh:z mainly sells interstitials to local shops, stores etc. Occassionally they also use House Ads to promote their own products.

Learn from experience
It may sound like the use of interstitials is more or less self-propelled, but Svenja Degner emphasizes that it took some adjustments before it was completely up and running.

“At first we sold our interstitials for a whole week. But we found out that nobody wanted to click on an interstitial, they already had seen the day before. So now we only sell for single days, and we’ve also learned a lot about the layout of a good interstitial and things like that. It sounds easy now, but it was a long way getting there,” she recalls and shares some free advice:

“It’s a really good idea to start with a few interstitials to get readers used to it. Try making it interesting by putting things behind the interstitials - like a quiz or special offer-advertisements. That way the readers are more likely to click on it and you’ll get a good click through rate and happy costumers.”

Still room for improvement
The biggest difference between advertisements in the print paper and in the ePaper is that the latter is clickable. Or dynamic, if you will. But that isn’t something sh:z has made use of yet.

sh:z has been working closely with Visiolink for the past six years. They have 22 local newspapers, and their sh.z app has 25000 subscriptions and an impressive 24000 average daily ePaper downloads.

If you’d like to know more about the interstial and how to set it up, don’t hesitate to contact Visiolink Business Consulting.