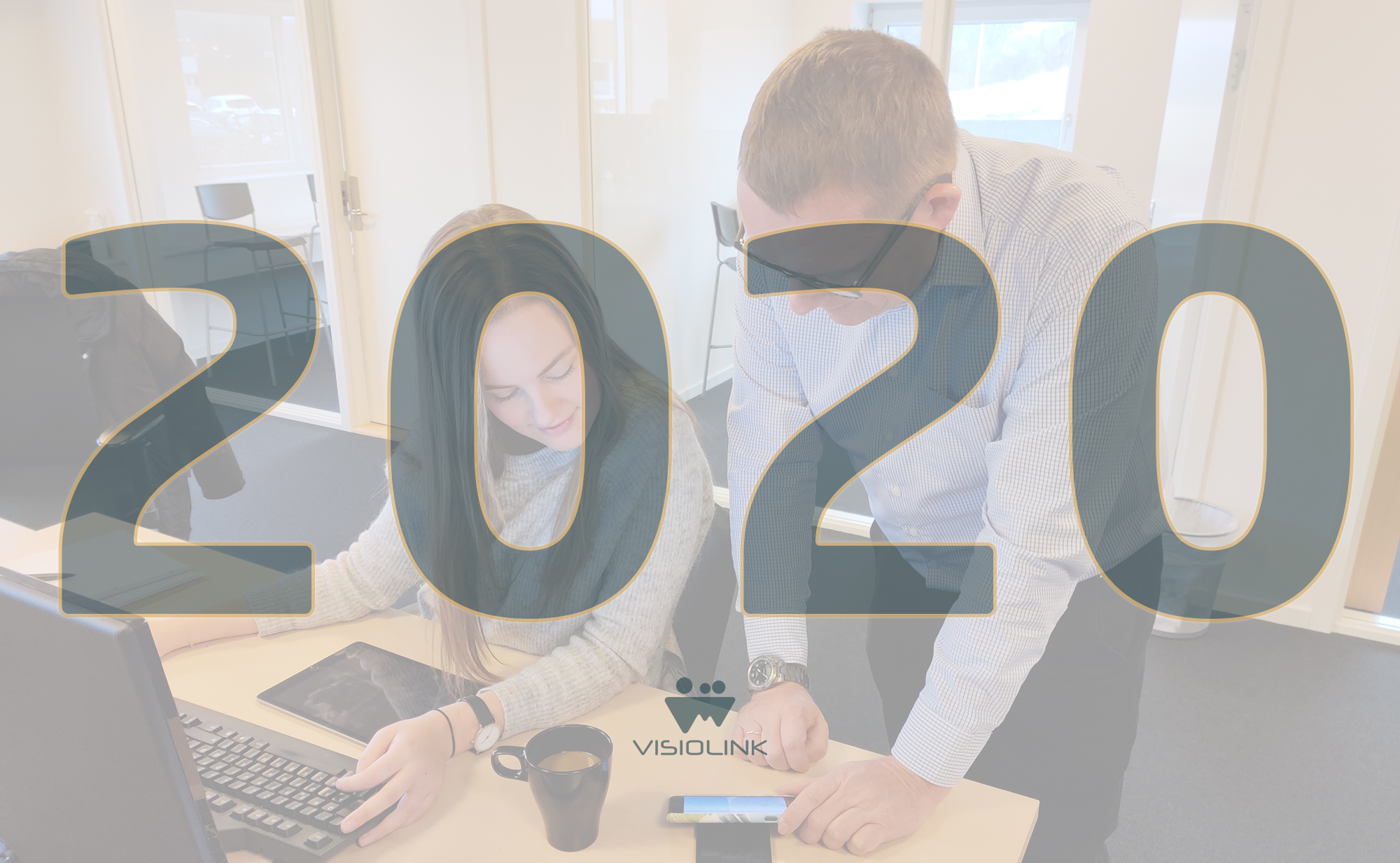 A new decade has begun, and I'm sure we are all eager to find out what the coming ten years will bring. But before we get all carried away about the future, I would like to take some time to reminisce about a truly eventful decade for the media industry and Visiolink as well.

Thus, 2020 also marks the ten-year anniversary for the iPad. In April 2010, we brought a few iPads with us home from a media conference in Orlando, Florida, and that was also the point where we in Visiolink became sure that the time had come for ePaper apps.

Together with two Danish newspapers we started developing, and at the end of 2010 we launched the very first iOS apps – and today, ten years later, we help more than 2000 European newspapers and magazines serve their readers digitally.

Adapting to change
The world-wide omni-trend popularly known as the digital transformation has indeed changed the media industry. We are a generation of people that expect hassle-free, on-demand services – something which the print paper cannot fully live up to, though it has proven to continue being a central part of the publishers’ offerings.

Streaming services such as Netflix and Amazon Prime are now household must-haves, we are completely comfortable transferring money with a swipe on our smartphone, or using it as a digital access key to our most personal health data, tax records etc.

In fact, there's an entire list of things that have changed fundamentally in the last decade, but contrary to nature, the good old newspaper is still a significant and important news distribution channel. Partly because the media industry has proven capable of adapting to change.

The digital transformation is an opportunity
Throughout 2019, we’ve witnessed numerous media houses making huge cuts. Don’t get me wrong – I have big sympathy for the ones affected. But this development isn’t all bad. It's also an incentive to rethink the way we do business.

In the fall of 2019, a CEO from a large regional media house went out and publicly stated that they have to transform themselves and reach other customer groups that are more digital without sacrificing the current customers. And this called for cost reductions in order to release the necessary capital to adjust their business strategy.

And that is exactly my point with all of this. We can reminisce about a time where everything was a bit less complex. Or we can adapt to the newly emerged habits of our fellow people.

Today, we prefer being able to do everything within a few steps on our smartphone. That goes for newspaper reading as well. In 2019, every third of the publication downloads we register at Visiolink were made from a smartphone. And I believe this puts emphasis on the need for solutions that fulfil the needs of the consumers.

Here, the ePapers have some clear advantages in comparison to their print counterpart. They are available on-demand and they can be enriched with loads of features and functionalities to increase the engagement time of the users.

I'm not saying that the ePaper is the universal solution to all of the media companies' challenges. It definitely isn't. But it's a bridge that help ease the transition of your analogue users, and it's a platform that has the ability to strengthen the relation between the readers and your brand.

The introduction of podcasts and narrated articles in the ePaper means that your readers are covered in most usage situations – at times of the day where they are doing other tasks that would otherwise prevent them from consuming your content.

I’d go so far as to call it the art of being relevant. Journalism is, inarguably, a crucial and fundamental prerequisite to a knowledgeable and enlightened community of any city, region or country, which is the primary reason to be available – on any platform, anytime and anywhere.

Loyal and long-lasting relations
If you manage to establish a paid relation with your readers and maintaining a loyal and long-lasting relation, you have ambassadors that will ultimately help attract new subscribers. The popular Danish hybrid media Zetland ran an effective onboarding campaign in 2019, where they practically saved their business by encouraging their super fans to help attract new readers among their friends and families. And they happily did so.

The ePaper can potentially play a crucial role in this setup as it enables you to identify your most loyal users thanks to the invaluable user data collected through the platform. The data are right there, just ready for you to act on. And these data will support your decision making when thriving for optimal end user satisfaction that will inevitably result in loyal and long-lasting customer relations.

So, in 2020, I hope to see you, the media people, put your data more actively into use in order to identify your brand ambassadors. Serve them with quality content that match different usage situations. Their loyalty is the cornerstone of a successful business as it will ensure that your new onboarding initiatives result in a net increase of your subscriber base.

I wish you all a happy and prosperous New Year! Owner and founder of Visiolink. He has a big passion for sales, marketing, management and IT.