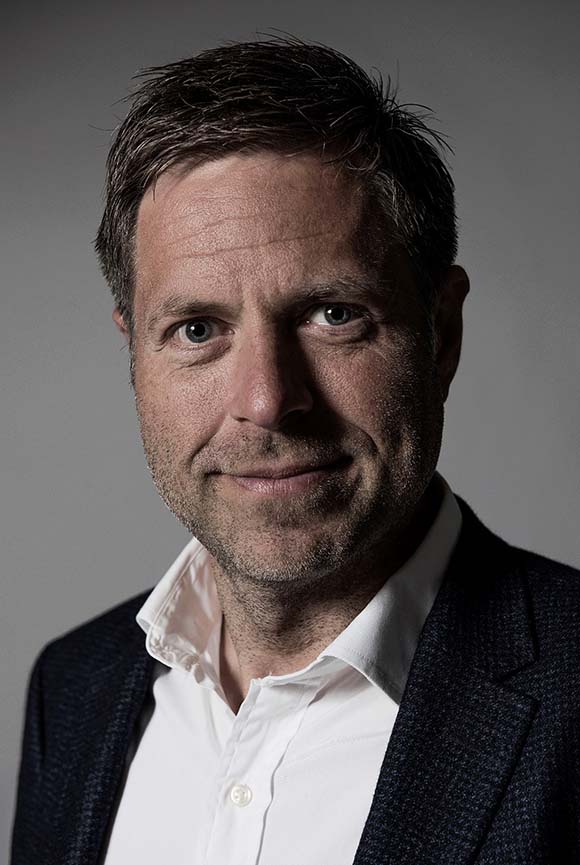 Last autumn, Jens Funder Berg announced that he would step down as the CEO of Visiolink. In a field of strong candidates, the choice fell on Morten Kallmayer to head up Visiolink going forward.

With his vast experience from both the Media and IT business, Morten Kallmayer is the perfect fit for the role as CEO. He has filled several senior leadership and executive positions at leading Danish media organisations such as Jyllands-Posten, Politikens Lokalaviser and Sjællandske Medier and knows the media business from the inside. Moreover, he has more than 10 years of experience working with IT.

“Visiolink became part of the Vitec Software Group in the beginning of 2020. But ever since 2007, one of the main tasks to the European media industry – and to Visiolink – has been to bridge the analogue and digital part of the media business. In the past years, the majority of media companies have had a major breakthrough on their digital platforms. Therefore, it is ever more important that Visiolink has a visionary CEO like Morten Kallmayer, who has the weight from the media industry, and holds strong knowledge about digital platform developments,” says Gert Gustafsson, COO at Vitec Software Group, owner of Visiolink.

Morten will get a thorough introduction to both customers as well as the Visiolink product strategy and portfolio with the purpose of keeping the position as a trusted partner to the European media industry.

”Due to my experience from the media industry, I have known both Visiolink and Visiolink’s offerings for several years. Therefore, I know how digital publishing in general and the ePaper in particular, have tremendous importance to both advertisers and readers – commercially as well as editorially. When I saw that Visiolink was looking for a new CEO, I knew that it was a position I wanted to put myself down for. Together with the Visiolink team, I look forward to further strengthening innovation within digital publishing and fuelling our customers with business opportunities that targets the needs of tomorrow,” says CEO Morten Kallmayer.

Jens Funder Berg passes on the baton to Morten Kallmayer after more than 15 years at the helm.

“Visiolink have always had a mindset like a media company. During my time in the company, I have had the opportunity to take an active role focusing on innovating as well as enabling media companies to entrust parts of their digital business development to Visiolink. In the past 10 years, the media industry has been undergoing major changes, and as a trusted business partner, Visiolink’s primary focus has always been to support the industry by being both an IT supplier and a business model. With Morten Kallmayer on board, I feel certain that Visiolink can keep its position as technology and business partner to the established European media industry,” says Jens Funder Berg and continues:

“I would like to thank everybody, I have met on my Visiolink journey – current and former employees, customers, and business partners. I look forward to following Visiolink and the industry from the side.”