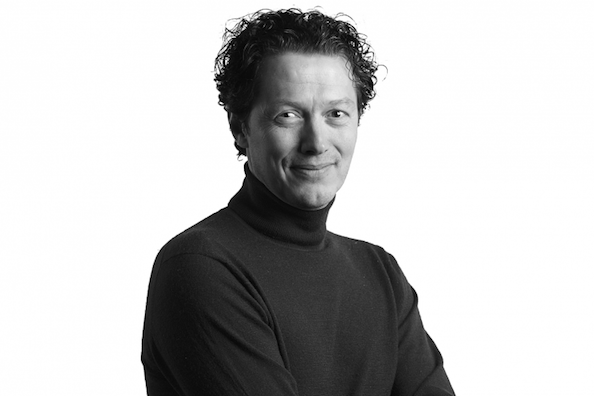 Jysk Fynske Medier is Denmark's second largest media group with 1,700 employees and more than 70 media brands. But that doesn't mean that they haven't also been struggling in a tough media industry. We have talked with their Digital Editor, Jørn Broch, about challenges, must-win battles, and their ePaper's role in all of it.

It is a well-known fact that the newspaper industry has been under pressure throughout the last two decades. The adoption of the internet and digitalization in general has challenged the conservative newspaper format, but according to Jørn Broch there is a more urgent problem.

“Our decline did not start with the internet. It started all the way back with the introduction of radio and tv. So, our main problem is actually not digitalization, but our content. Though, the content challenge is emphasized by the digitalization.”

He recalls that the print paper once was a very popular product due to the fact that the act of delivering the news was almost as valuable as the news itself. But those days are over, Jørn Broch states:

“The digitalization means that our content to some extend has to carry its own value, and that is extremely challenging. A lot of content that was valuable before, when it was distributed in the print paper, now has little to no value in a digital universe.”

Jysk Fynske Medier has taken on this challenge of adjusting their content to fit a modern media consumption.

“We focus a lot on creating content of high relevance to our subscribers – no matter the platform. But the digital platforms give us the chance to turn the development around, and to win the users by delivering relevant content in the right format at the right time. That’s why we work with personalization and automatization both in terms of content production and distribution,” Jørgen Broch tells.

Going to introduce audio content
Jyske Fynske Medier’s flagship product ‘Nyhedskiosken’ includes the media group’s 22 daily newspapers and 61 weekly newspapers as well as a number of magazines and brochures. And the ePaper, which Jørn Broch refers to as “their most valuable digital product”, plays a crucial role in the years to come.

"That’s why audio is an important focus area, and our ePaper plays a central part in that context. Thus, we are going to implement both narrated articles and podcasts in Nyhedskiosken during the fall,” Jørgen Broch tells.

Jørgen Broch will meet up with the Visiolink Customer Advisory Board for a two-day session in late October. He and the other members will join forces at the premises of Funke Digital in Berlin with the purpose of addressing the challenges they each are facing and how a unified media industry can help overcome these obstacles.

Is your to-do-list cramped with buzzwords and ideas on how to accelerate your digital transformation? Well, according to WAN IFRA’s latest World Press Trends Outlook report, you are not alone – it is on top of news...

Text-to-Speech: The audio opportunity that shouldn’t be ignored

Audio and spoken content are making quite the noise amongst publishers and...

We’ve previously written about Independent News & Media and their revamped digital strategy. Among the Irish-based media group’s titles, you’ll find Belfast Telegraph, and we’ve had a quick chat with their Head of...