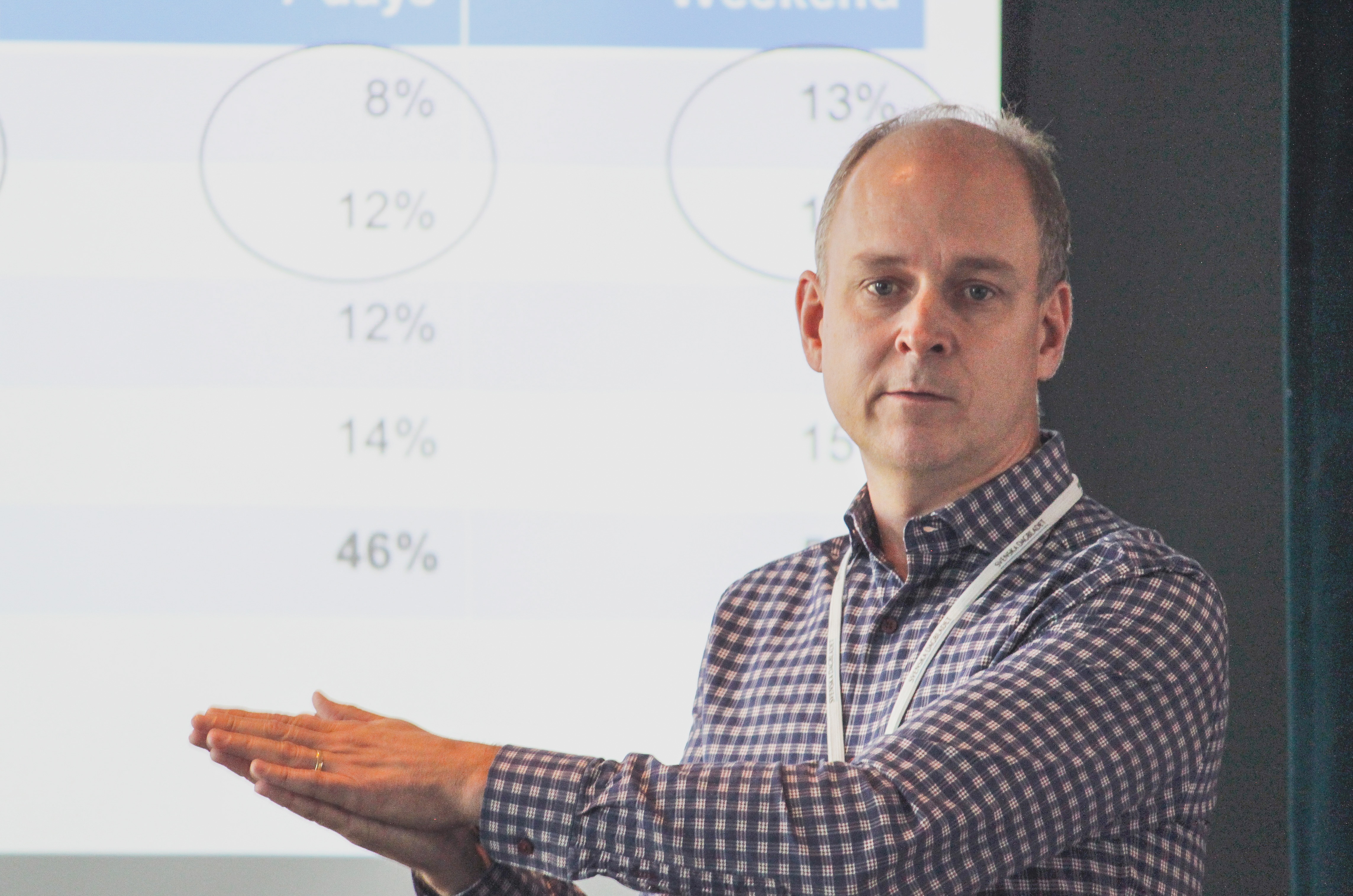 In the period from 2010-2012, Svenska Dagbladet saw a steady decline in their print circulation. A tendency that wasn't about to change, and therefore called for action. That's when they launched their award-winning multi-channel strategy to obtain more digital subscribers.

At the Visiolink Inspirational Tour 2017 in Stockholm, Svenska Dagbladet's Head of Business Solutions, Johan Möller, gave an inspiring presentation of the Swedish newspaper's journey. A recap of his presentation can be seen in the video below.


Svenska Dagbladet have succeeded in making readers acknowledge that there's value behind the paywall. The recent year alone has seen an impressive 58 % increase in digital subscriptions at Svenska Dagbladet, so it's no wonder that the strategy was rewarded the top prize at INMA Global Media Awards in 2016.

Want more best practices?
It's last call if you want to secure a spot at the final stage of Visiolink Inspirational Tour 2017 in Frankurt on October 5. The feedback from the first two stages in Denmark and Sweden respectively has been overwhelming, and we're positive the third and final stage will be no exception.  See the full program and sign up here.