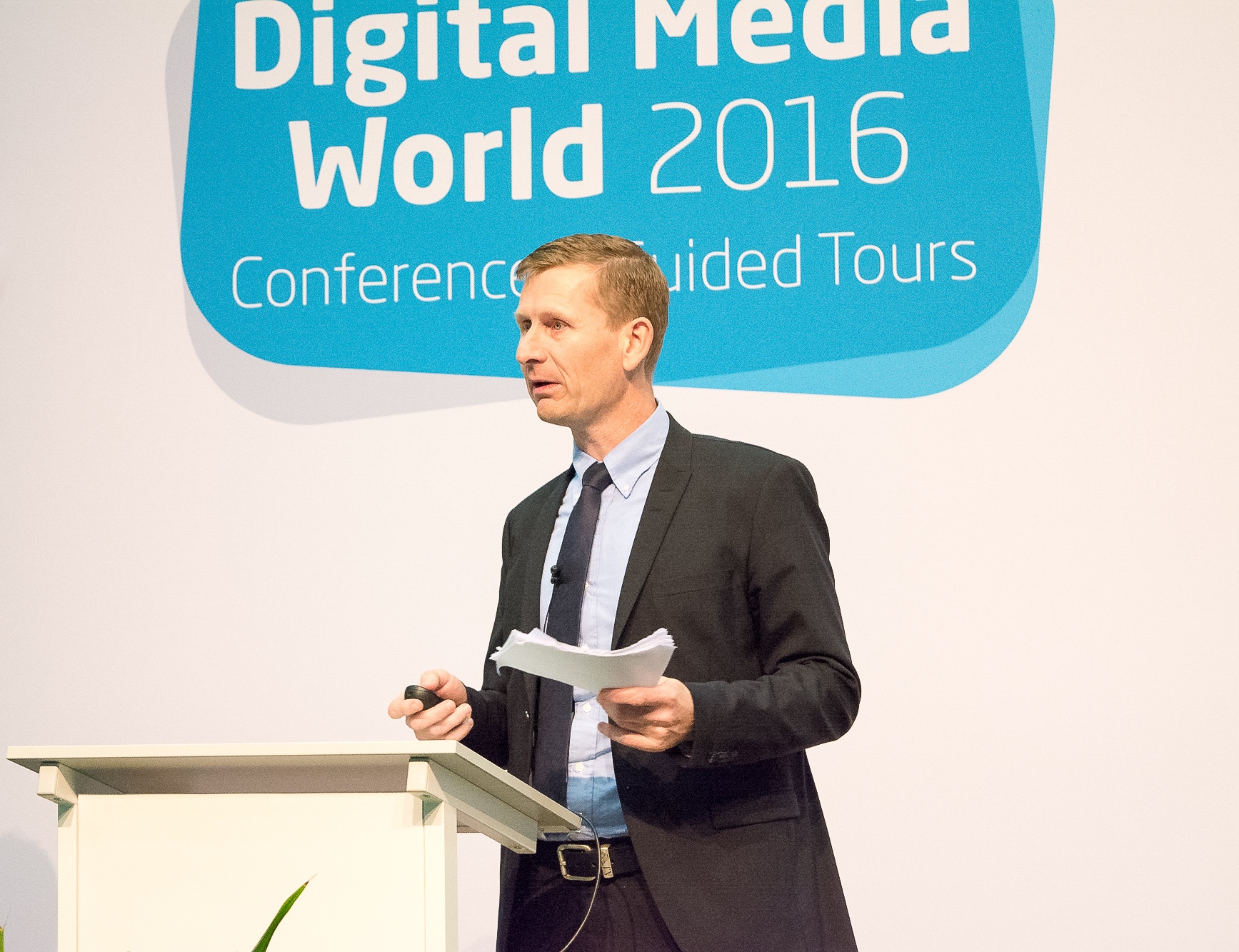 Finding the Future at WPE16

We've been digesting the events at World Publishing Expo 2016 in Vienna for a little more than a week now. WPE16 was attended by far fewer than ever before, but that didn't stop the future from knocking on the virtual doors of the Expo. We took a tour through the venue, trying to find out what's next for the media.

La Presse or not to press
One of the absolute headliners of the WPE16 conference was Pierre-Elliot Levasseur, COO of Canadian La Presse. The newspaper has been working on an online/app-based newspaper to replace the print edition for years.

While the app has been around for some time, it wasn't until January 2016 that La Presse took to, well, stop the presses. The company still holds on to the print edition on Saturdays. And while their transition is a great tale of courage and innovative efforts to combine ads and editorial content, it's worth noting that much of the revenue still comes from the Saturday print edition.

An inspiring story nonetheless, and newspapers all over the world will keep an eye out for La Presse’s future endeavors. Especially their focus on tailored ads for their platform deserves a closer look. Advertising is crucial to the existence of La Presse. 82 percent of their ad revenue comes from digital platform.  Making ads part of the experience is both necessary and a brilliant move to increase the value of each individual ad.

Virtual Reality enters reality
“It's going to be part of the future.” World Virtual Reality Forum was represented at WPE16 by president and co-founder Clayton Doherty, who went around discussing the technology with media representatives, tech companies and solution providers. He seems assured that immersive VR journalism will be one of the most profound ways of telling stories in the future.

Monetize digital platforms
There may still be money in print, but most of the companies represented at the expo seemed to agree that the future is digital. From replica ePaper editions, through micro payment solutions, to extensive ad-platforms, digital revenue was omnipresent.

Readers tend to wish for one of two solutions: Either a Spotify-type flat rate subscription service that lets readers view articles from a variety of papers, or a pay-per-article feature, which would enable readers to pay only for the specific content they're viewing. Blendle could be seen as the Spotify of newspapers, but it's a long way off from becoming ubiquitous. Micro payment is gaining traction though.

Marc Lamarche, CEO and co-founder of SwissPay, a Swiss micro payment startup, showed a simple mobile phone based solution. Click on an article, enter your phone number, reply to an SMS and get reading. The cost per article is defined by the content-owner, and the fee is payed via the phone bill. For those not wanting to pay, SwissPay can set up a video ad wall, where the reader will have to watch at least 20 seconds of video ads before entering to the content.

None of these solutions solves the big issue of subscribers leaving the newspapers though. Digital revenue has yet to reveal its true potential. Digital Director Steffen Damborg of DigitalConsult, see a future for newspapers, but they have to be smart, cut costs on production and go all in on digital.

We brought a camera along, and asked some questions about the future of media, so you can see for yourself.