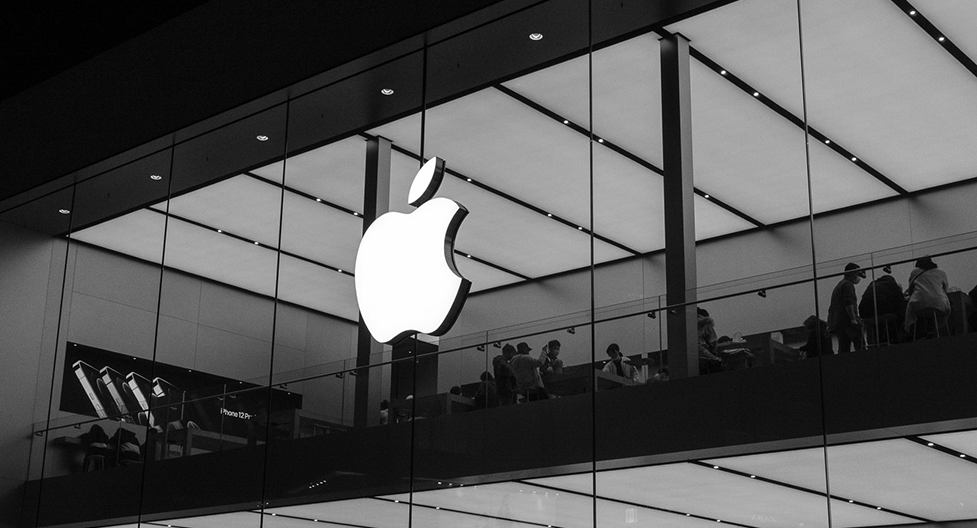 Last week, on 1 September to be exact, Apple announced great news for news app developers. Start 2022, Apple is going to allow news apps to direct their readers to external websites for subscription management via an in-app link.

You might be wondering what all the fuss is about? How can the announcement that Apple plans to allow news apps the use of ONE in-app external link be that groundbreaking?

Well, in order to understand this, one needs to know a little bit about Apple’s current in-app purchasing rules. For the time being, Apple only allows in-app payments to commence through their own App Store payment system – a system, which is both known for its high level of security and user trust. However, to app developers, the system also presents one very big challenge: A 30% commission fee charged by Apple on all in-app purchases. And as our Chief Commercial Officer, Morten Melbye explains:

“It brings our customers in a dilemma. Do they pass on the bill to their readers, or do they cover the cost themselves? Do they differentiate their subscription price based on where readers do their sign-up, or do they charge the same price regardless? It goes without saying that Apple’s in-app purchasing commission fee, presents a challenge for news publishers.”

Apple not only own the one accepted App Store in-app payment system, their current rules also prevent news app developers from using in-app links to direct readers on to external websites for subscription management. Leaving news publishers little to no way around Apple’s commission fee. The 2020 November launch of Apple’s App Store Small Business Program was a step in the right direction – allowing news app developers earning less than $1 million in annual sales from their apps a commission rate of 15%. However, in comparison, allowing in-app links to external account management sites is going to be a quantum leap for news app developers.

This early 2022 update is a direct result of an agreement reached between Apple and the Japanese Fair Trade Commission (JFTC). In Apple’s own words, the update will“ […] allow developers of “reader” apps to include an in-app link to their website for users to set up or manage an account.”

While Apple still highlights the safety and trust argument of handling user payments directly in-app, they also clarify that they intend to help developers protect their readers if they choose to direct them to an external website for subscription management.

What has yet to be clarified

This update is without a doubt going to be a gamechanger to news app developers, as it will give news publishers a genuine chance to win back a considering amount of their reader revenues, which has previously gone directly into Apple’s pockets.

“For the customers of Visiolink, the 30% commission fee has long been a thorn in their side, and on our customers’ behalf, we’re delighted to see Apple taking a step in the right direction,”  Morten explains.

However, as pointed out by NiemanLab, a few things have yet to be clarified by Apple about the update. One of the most prominent ones being what Apple means by this phrase:

“Because developers of reader apps do not offer in-app digital goods and services for purchase, Apple agreed with the JFTC to let developers of these apps share a link to their website to help users set up and manage their account.”

Is this a direct indication that news app developers have to choose between giving their readers the possibility to sign up in-app using App Store and signing up on their website, using an in-app external link? This, as well as the exact timeframe for the roll out, are some of the things we have yet to learn more about.

Want to make sure to receive news on the matter?

Sign up for our Visiolink newsletter, and we will make sure to inform you once we have more information on the update.

If you have any questions regarding this matter, please feel free to contact the Visiolink Customer Care team.