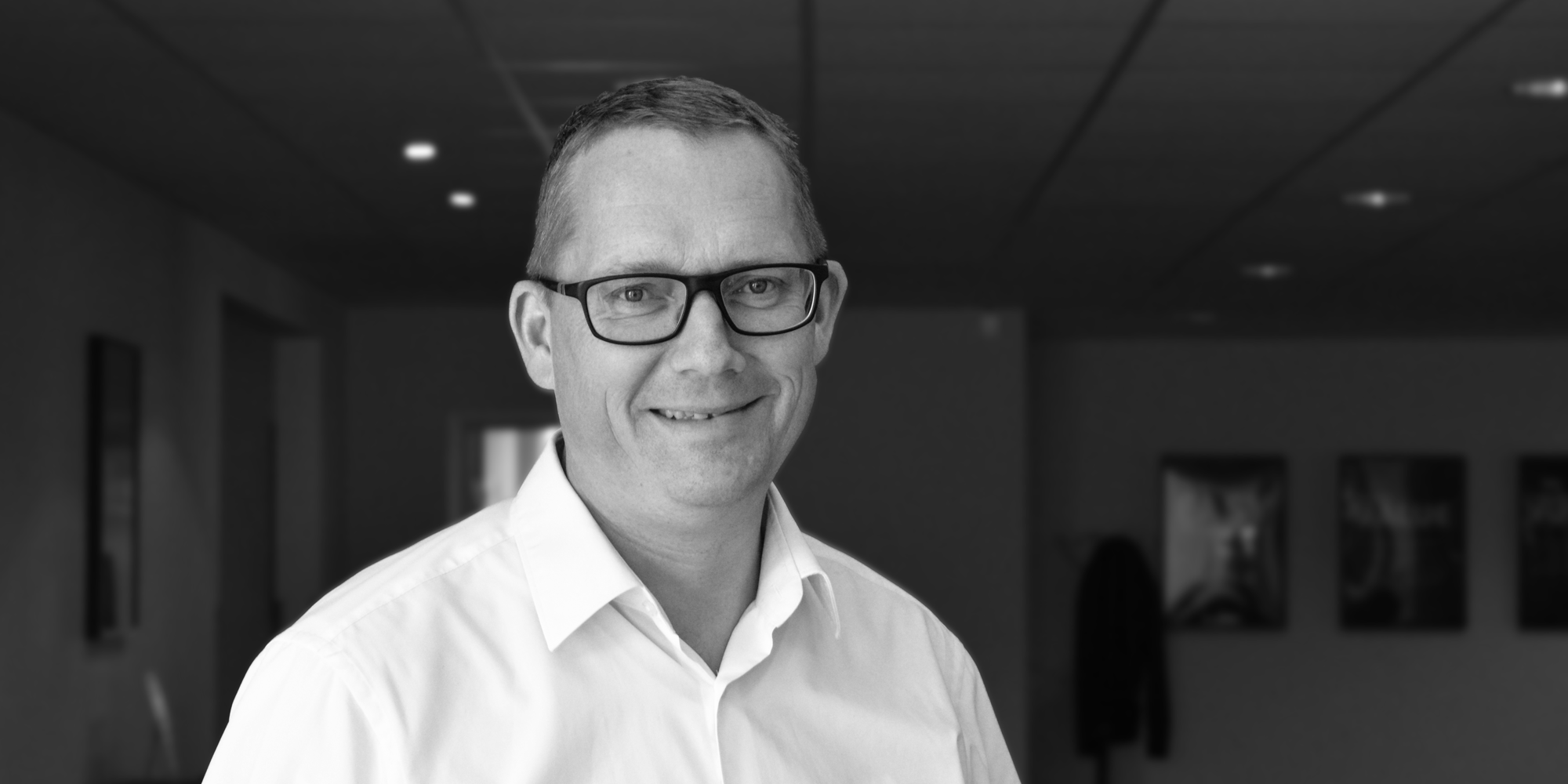 2018 was a very notable year for the ePaper

Before we all get used to writing 2019, I would like to take a look back on the past year – what went well, and what can we expect from the new year?

Once again, the ePaper proved to be a highly valuable platform for retaining – and even increasing the readership of news consumers. As an example, the latest readership figures in Denmark showed that the ePaper of a large Danish newspaper accounted for 21 percent of the total circulation in comparison to just seven percent five years earlier. Despite of a small decrease in the print circulation during this period, the total circulation had, in fact, increased with 15 percent – solely thanks to the ePaper.

We see similar tendencies pretty much all over the line, and I believe this is clear evidence that the readers have fully embraced the ePaper format.

Granted, the digital readers can be demanding, but the key is to turn this into something positive. If you’re able to fulfil their needs, they will stay loyal to your brand and your product. The readers want to be updated with ongoing news, video, audio in terms of podcasts and narrated articles, interactive content etc. In addition, we see the media houses gather supplementary types of content such as advertorials, newspaper archives, and digital-only evening editions – giving the readers a good reason for taking the ePaper apps into use multiple times a day.

This corresponds perfectly with our objective to create platforms where the readers – irrespective of time and place – can be served with the media companies’ content. In 2018, the average ePaper user spent 26.5 minutes reading on a daily basis – placing ePaper apps right up there among those apps we all want to measure ourselves against such as Facebook, Instagram and YouTube.

That was for me one of the most remarkable learnings from what proved to be a very notable year for the ePaper. And it's something that undoubtedly has a positive effect on the media businesses in general. Commercial success is the backbone of our collaboration with the media companies, and I can name many examples of media companies that manage to turn things around by investing in the product and simply increasing its focus. Not least internally.

Previously, the ePaper didn’t always enjoy the necessary managerial attention. During 2018, we’ve seen a much more dedicated responsibility – I’ve even crossed paths with people holding a job title literally saying “Head of ePaper” or a variation of that. That is an immensely important paradigm shift, because no one can any longer argue that the ePaper is indeed a strategically fundamental piece in the digital transformation of the media companies.

Deep insights into which pages and articles are read, time consumption, circadian rhythm, popular subjects, popular writers etc., enable you to provide a content package and features that are tailored for the readers. You can really benefit from these insights by further using segmented push messages to engage the users. Frankly, it doesn’t always have to be that innovative to make a huge difference.

Personalized content is something that will also be discussed throughout 2019, rightly so, but you must not neglect the fact that most readers actually appreciate that the content is curated and prioritized by an editorial team. Additionally, we live in a time where the fear of fake news is looming, and the credibility of social media is decreasing. So, the newsroom clearly holds a crucial task in preserving the readers trust in the media and its role as the watchdog.

It is my belief that quality journalism and a strong media brand help ensure high willingness to pay among the consumers, and with the current state of the industry in mind, I personally look at the new year with great optimism.

Owner and founder of Visiolink. He has a big passion for sales, marketing, management and IT.